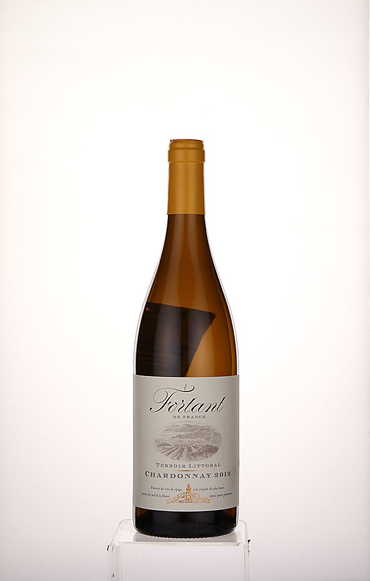 After having led the varietal revolution in the Languedoc, the vision today is to drive a second revolution to demonstrate that the Languedoc is far more than just the preferred sourcing region for commodity wines.

The grapes for the Fortant de France wines come from long-term, grape-growing partnerships. All have been practicing sustainable farming methods for many years: including organic fertiliser management and sustainable phytosanitary treatments.